Holbrook Electrical are proud to have been involved with the prestigious London Array Project the largest offshore wind farm in the world. Holbrook Electrical were asked initially by RNP as their nominated electrical contractor to arrange for power to be laid on to the construction base being set up by Siemens.

Holbrook Electrical became an approved main contractor for Siemens Retail and undertook the 200K refurbishment of the old port workshops and proposed maintenance compound. Through this work we became known to Siemens Wind Power who asked us to become nominated contractor.

During the construction phase totalling 18 months Holbrook Electrical was charged with supporting and supplying various materials to the land based construction compound. We were also asked at short notice to have components manufactured or to collect urgent parts required for the wind farm towers. We were also involved with lighting upgrades at the site for Health and Safety reasons identified by the Siemens management team who were very proactive with regards to health and safety working practices.

Siemens will be returning to Ramsgate in 2015 to extend the London Array field and Holbrook Electrical will be involved with reprising our support role for this prestigious company on the London Array Project. 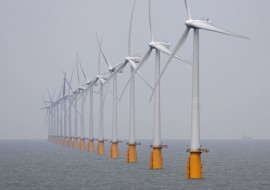 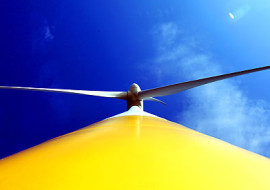 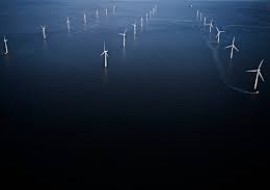 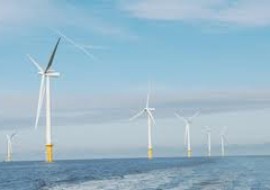 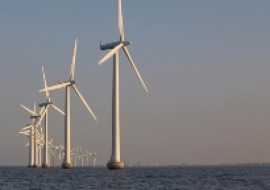 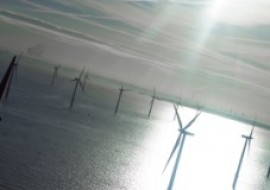 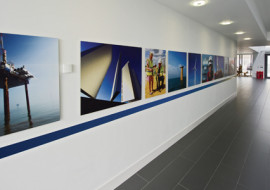 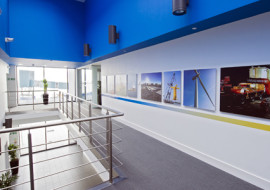